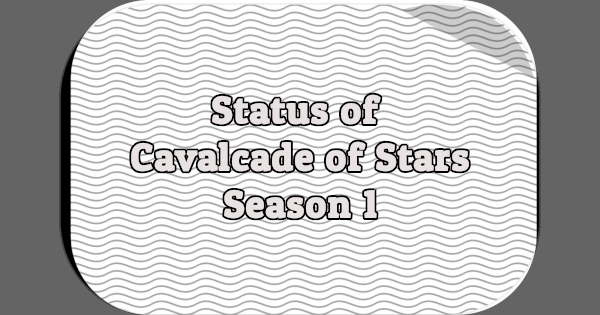 This was a difficult status guide to put together. Using TV listings from The New York Times I initially came up with a total of 170 episodes broadcast between June 1949 and September 1952. According to both TV.com and the Internet Movie Database, there were 171 episodes. The Classic TV Archive lists 172 episodes. Two episodes scheduled to air during July 1952 may have been pre-empted for coverage of the Republican and Democratic national conventions. If those two episodes were broadcast, that brings the total count to 172 episodes.

The earliest surviving episode was broadcast on September 10th, 1949. UCLA has a copy in its collection.

3 Replies to “Status of Cavalcade of Stars, Season 1”