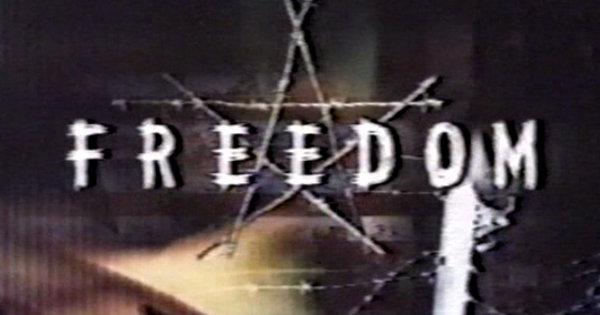 Short-lived action drama Freedom, starring Holt McCallany, Scarlett Chorvat, Bodhi Elfman, and Darius McCrary, debuted 20 years ago in 2000 on UPN. Were you watching? Do you want to see the unaired episodes? 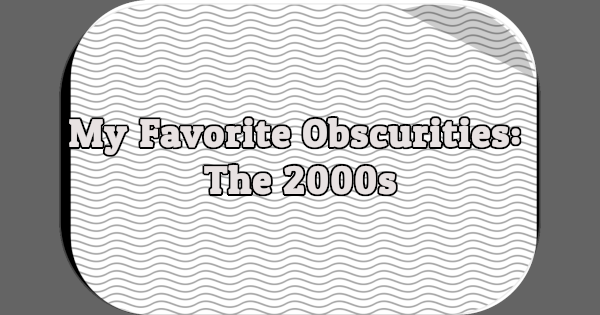 My favorite obscurities from the 2000s include Freedom, John Doe, The Black Donnellys, Surface, Journeyman, and First Years. 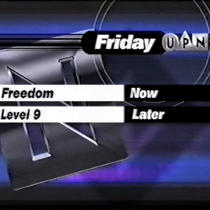 A look back at Fall 2000 and flops like Freedom, Freaky Links, The Michael Richards Show, Madigan Men, Hype, Level 9, DAG, and Titans. 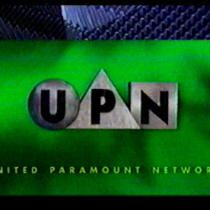 Defunct TV network UPN celebrates its 20th anniversary today (1995-2015), eight years after it shut down. How many short-lived shows from UPN do you remember?

I’ve finished revising my article on Freedom, the short-lived UPN series that ran for just seven episodes during the 2000-2001 season.

UPN only aired seven episodes of this action/adventure series during the 2000-2001 season. A total of 12 were produced and all of them aired internationally along with the original, unaired pilot.