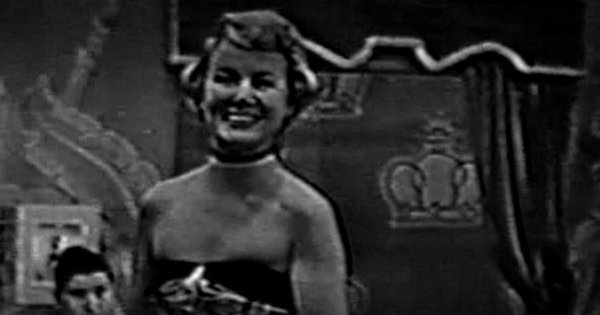 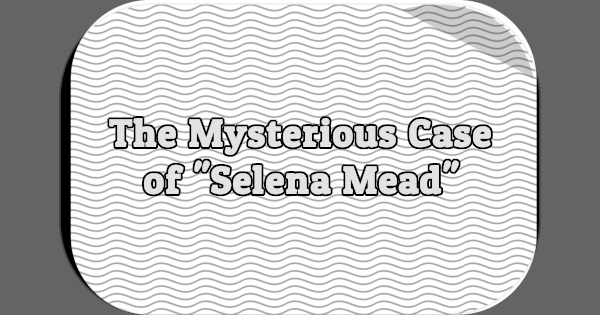 In 1964, CBS came very close to airing a spy series in starring Polly Bergan as Selena Mead, a character created by author Patricia McGerr. Learn why the series failed to materialize. 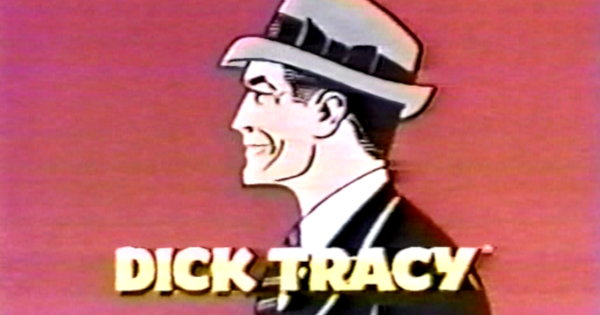 The success of Batman led William Dozier to produce a Dick Tracy pilot for NBC. The network almost put it on the air twice but ultimately passed. 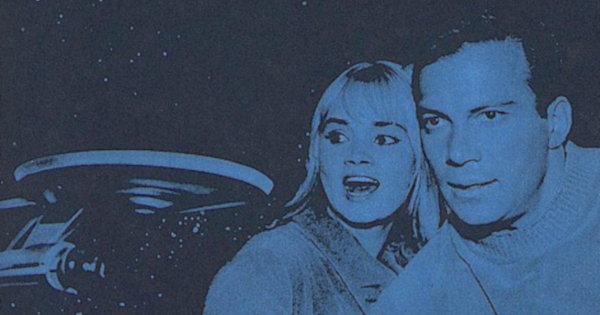 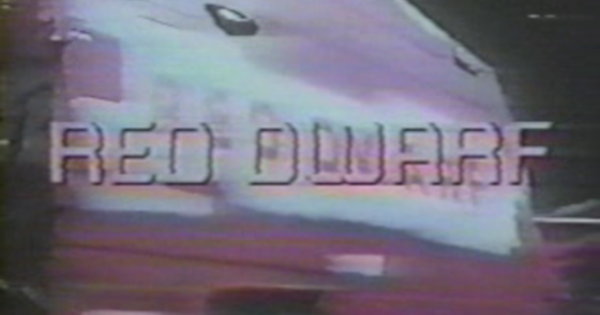 NBC made two attempts to get Red Dwarf USA on the air. A full pilot was produced in 1992 followed by a partially recast presentation film but no series materialized. 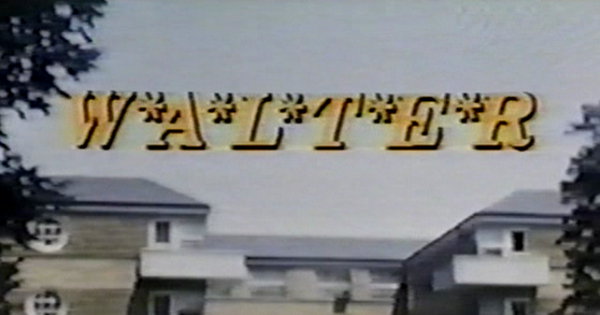 “W*A*L*T*E*R” was an unsold CBS sitcom pilot starring Gary Burghoff in which Radar from M*A*S*H became a police officer. It aired in July 1984.