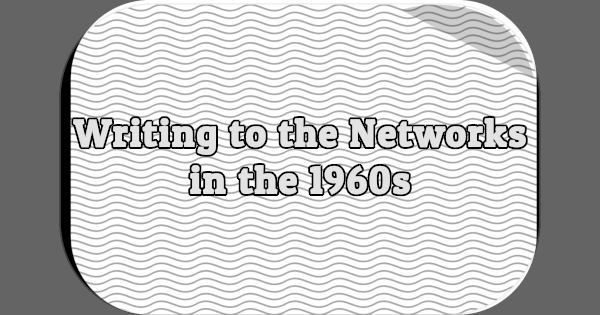 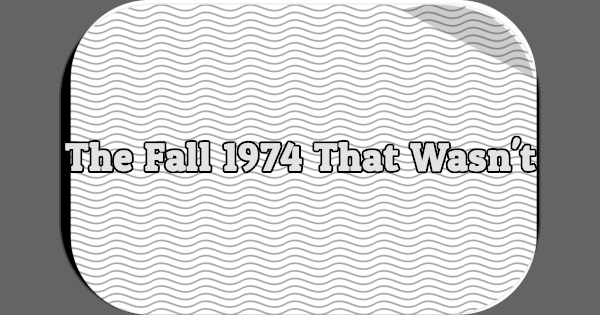 The networks were forced to rework their Fall 1974 schedules after a court ruled that the FCC could not immediately relax the Prime Time Access Rule, and six sitcoms were pulled. 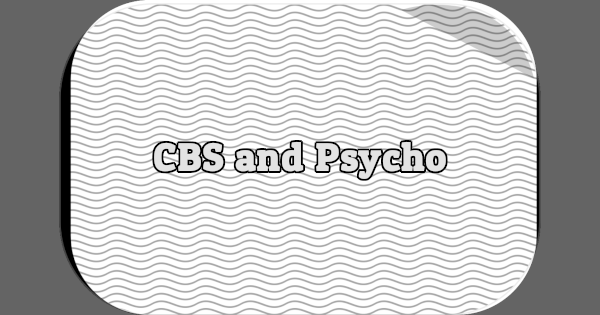 CBS planned to air Alfred Hitchcock’s Psycho in September 1966 but pulled it after a tragic murder took place just days before it was set to air. The network attempted to reschedule but finally decided not to air the movie.