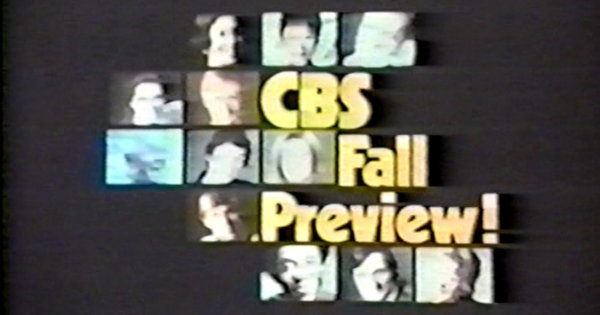 The 1972 CBS fall season introduced some long-running hits–M*A*S*H and The Waltons–as well as some failures–The New Bill Cosby Show and The Sandy Duncan Show. The network’s jingle was “Have We Got a Fall for You.” 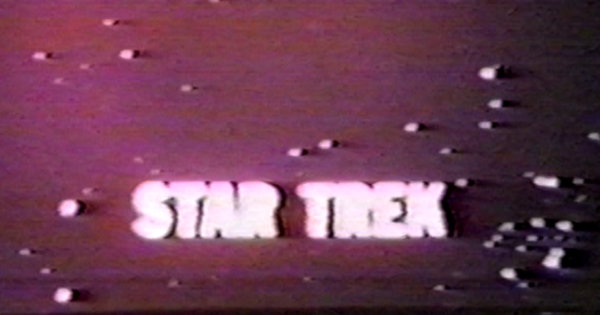 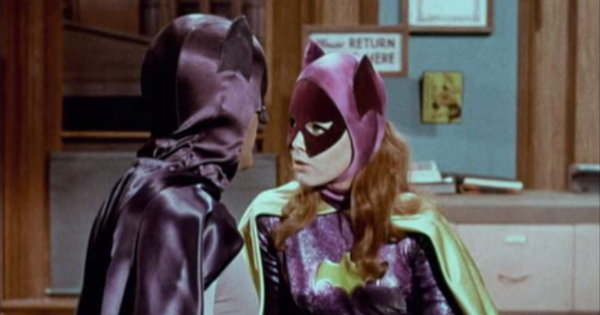 Yvonne Craig joined Batman as Batgirl for its third season (1967-1968) in an attempt to reinvigorate the show and its ratings. A short presentation was filmed to introduce Batgirl to ABC executives.