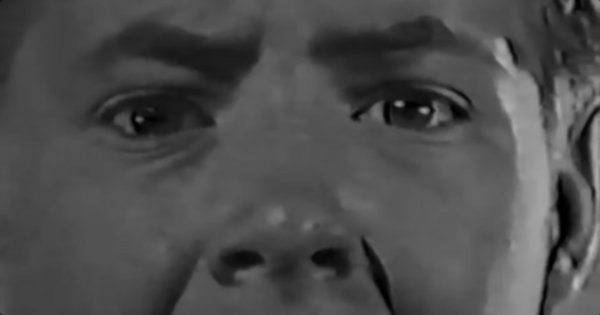 Critically acclaimed NBC drama It’s a Man’s World celebrates its 55th anniversary in 2017. Were you one of the thousands of fans who wrote letters protesting the show’s cancellation? 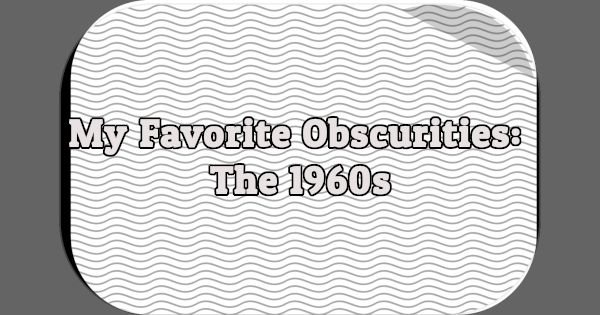 I’ve greatly expanded and revised my article on It’s A Man’s World, a NBC drama that aired for 19 episodes during the 1962-1963 season.

This 1962-63 NBC drama series about four young men living on a houseboat was widely praised by critics and attracted a small but loyal audience that fought in vain to keep it on the air.