It’s About Time star Frank Aletter has died at the age of 83. He also co-starred in The Cara Williams Show and Bringing Up Buddy. 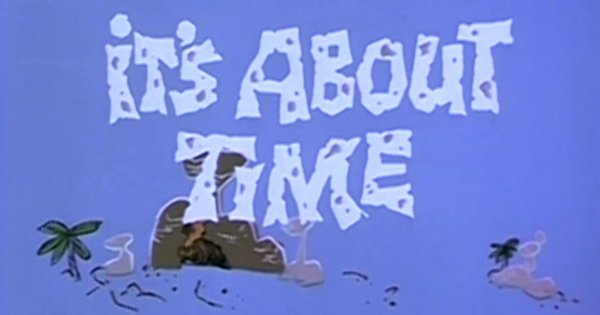 It’s About Time ran for one season on CBS from 1966 to 1967. Sherwood Schwartz created the sitcom, which starred Frank Aletter, Jack Mullaney, Imogene Coca, and Joe E. Ross.