This month’s featured article at Television Obscurities is My Life and Times (ABC, 1991) starring Tom Irwin.

Today marks the 25th anniversary of My Life and Times, a half-hour drama that aired on ABC for just six episodes in 1991. 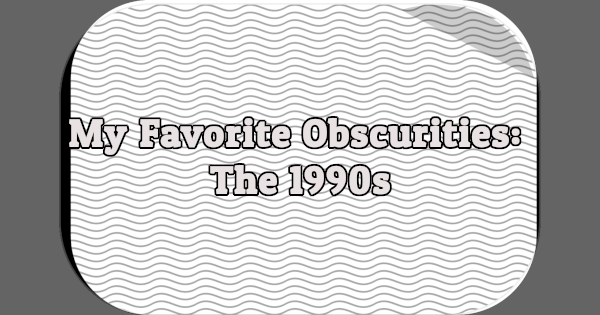 My favorite obscurities from the 1990s include Earth 2, Ferris Bueller, My Life and Times, Freaks and Geeks, The Outsiders, and Space: Above and Beyond.

My latest article is about ABC’s short-lived 1991 drama series My Life and Times, which starred Tom Irwin as an 85-year-old living in the year 2035 and looking back on his life.