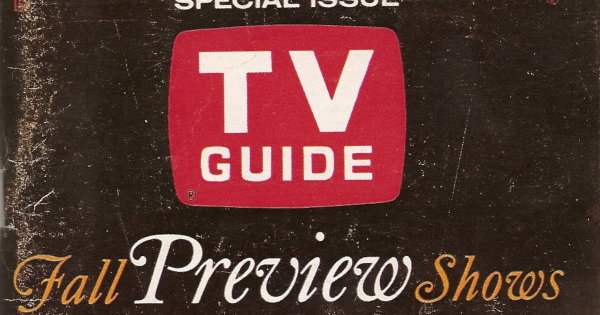 A collection of sponsor spots from the 1950s and 1960s for companies and products like Coke, Cover Girl, Pillsbury, Marlboro, Faberge, Kellogg’s, Nair, Stri-Dex, and Bit-O-Honey. 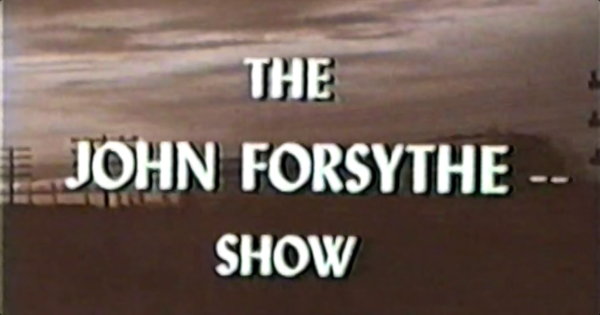 The John Forsythe Show premiered in September 1965 on NBC. The sitcom starred Forsythe as a bachelor who inherits an elite all-girls school in California. A format switch mid-season didn’t help. It ran for just one season.