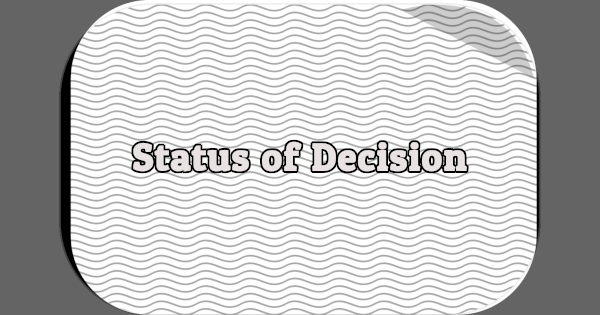 What’s the status of Decision, an NBC summer replacement series that ran for 13 weeks from July to September 1958. Of those 13 episodes, six were rebroadcasts of previously aired dramas from earlier anthology TV shows. The others were unsold pilots.

The UCLA Film & Television Archive has in its collection the September 21st episode, an unsold pilot called “Man Against Crime” starring Darren McGavin. UCLA also has a copy of “High Air,” which first aired in September 1956 as an installment of Screen Directors Playhouse.

The Paley Center for Media has a copy of “Sudden Silence,” which originally aired on Ford Theatre in 1956.

Read more about Decision in my article Unsold Pilots on Television, 1956-1966.