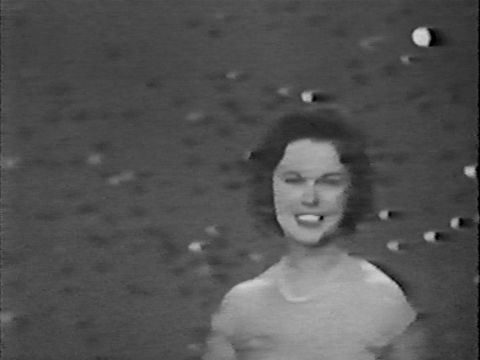 Here’s a fall preview for anthology series The Shirley Temple Show, which ran from 1960-1961 on NBC. The series was aired on Sundays from 7-8PM. It was the new title for Shirley Temple’s Storybook, which aired 16 episodes sporadically throughout 1958. Shirley Temple introduces a number of potential stories to be adapted for the series, many of which never were.

Although the preview is in black and white, The Shirley Temple Show was broadcast in color. At least a few seconds are missing from the start of the preview.