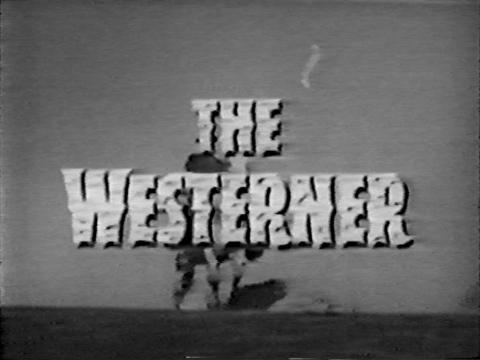 Here’s a lengthy collection of scenes from NBC’s 1960 series The Westerner, created by Sam Peckinpah. It was included in a set of promotional trailers for the networks 1960-1961 season that probably wasn’t a true fall preview special but rather used to sell NBC’s new and returning shows to potential advertisers. Brian Keith starred in the short-lived series, which ran for 13 episodes from September to December 1960.

One Reply to “The Westerner Fall Preview”