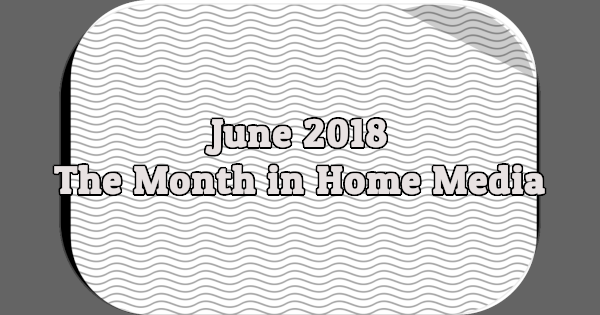 Highlight of the Month: Deadly Games

James Calvert stars as Gus Lloyd, a scientist who designs a video game in which he is the hero and all the bad guys are based on people in his life who’ve wronged him. Unfortunately for Gus, an accident brings the bad guys to life. Cynthia Gibb, Stephen T. Kay, and Christopher Lloyd co-star. Leonard Nimoy served as an executive producer and directed the pilot episode. UPN aired 12 episodes during the 1995-1996 season. Wikipedia claims the 13th and final episode aired over a year later in July 1997.