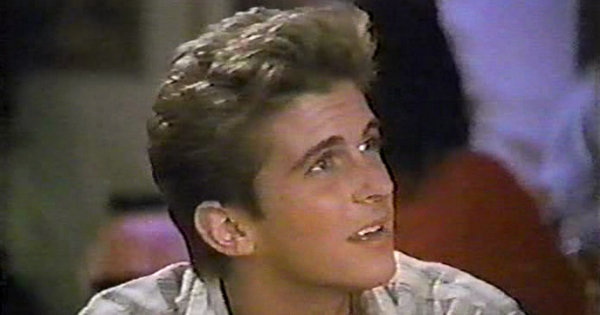 Yes, there was a television show based on the hit movie Ferris Bueller’s Day Off. But it didn’t star Matthew Broderick. Instead, Charlie Schlatter took over the role of Ferris Bueller. Ami Dolenz played Sloane Peterson with Brandon Douglas as Cameron Frye and Jennifer Aniston as Jeannie Bueller. The cast also included Sam Freed, Cristine Rose, Richard Riehle, and Judith Kahan. 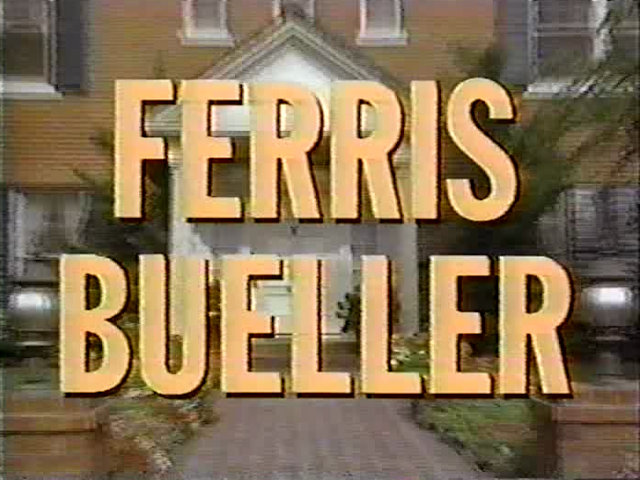 NBC gave Ferris Bueller a special sneak peek 30 years ago tonight on August 23rd, 1990. The episode ranked 6th for the week with nearly 23 million viewers watching. But when the sitcom premiered in its regular time slot on Monday, September 17th it ranked 57th for the week.

Personally, I’m a modest fan of this show. I’ve watched the entire series all the way through at least twice. It’s nothing like the movie but it isn’t awful. The cast members do the best they can to fill some very big shoes. If it ever comes out on DVD, I’ll buy it.

Did you watch NBC’s special “sneak peek” premiere of Ferris Bueller 30 years ago? Were you a fan of the show? Hit the comments with your thoughts.