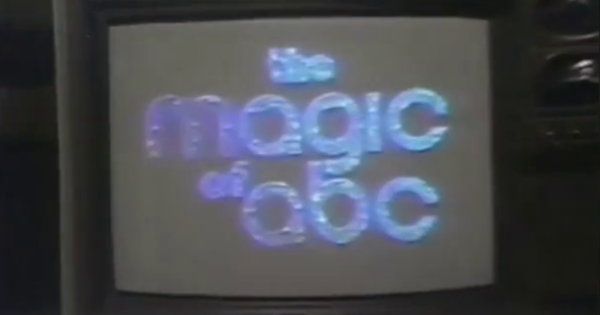 In September 1977, ABC aired “The Magic of ABC,” a fall preview special hosted by illusionist David Copperfield. The elaborate musical-variety special featured more than a dozen ABC stars who helped introduce and promote the network’s new and returning shows.

World-famous illusionist David Copperfield owes much of his success to his exposure on television. Between 1978 and 1995 he headlined 17 television specials on CBS; another two were aired in 2000 and 2001. But his very first television special was broadcast on a different network, ABC, in September 1977. “The Magic of ABC” was a fall preview special and variety hour rolled into one.

“The Magic of ABC” aired a little over a week before Copperfield’s 21st birthday, on Wednesday, September 7th, 1977 from 8-9PM. It aired opposite a repeat of The Waltons on CBS and “U.S. Against the World,” an installment of NBC’s The Big Event. It was one of two fall preview specials airing in prime time that week. The other was “CBS Galaxy,” which aired two days earlier on Monday, September 5th. NBC didn’t air a 1977-1978 fall preview special.

About The Magic of ABC

Hosting “The Magic of ABC” must have been a dream come true for Copperfield. He claimed at the time to be able to hum the theme song to every single television series aired in the last decade [1]. Reportedly, it would feature the first time anyone was ever sawed in half lengthwise [2]. 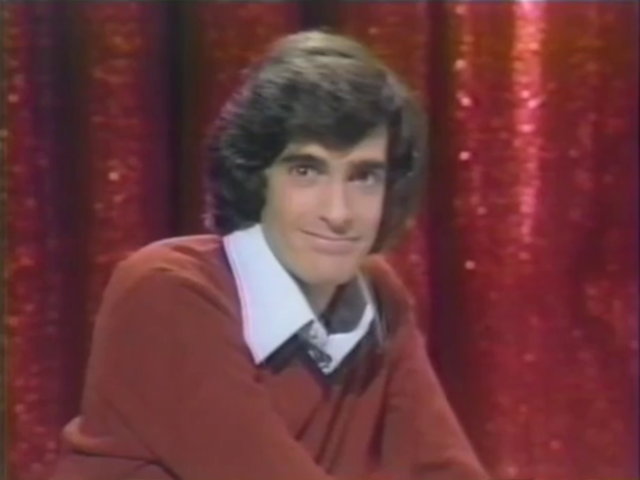 Unlike most fall previews, “The Magic of ABC” did not present ABC’s new programming in order by day of the week. Tuesday was the first night covered followed by Friday, then Wednesday, Thursday, Saturday, Sunday and finally Monday.

Joseph Cates produced the special. It was sponsored by Pillsbury and Burger King and several times Copperfield would turn to the camera and pitch an upcoming commercial either for Burger King or a Pillsbury product like Poppin’ Fresh Dough or Hungry Jack Biscuits.

After a brief opening sequence and the introduction of the many ABC guest stars, “The Magic of ABC” got underway with a few card tricks followed by a card-themed dance number. Copperfield then introduced himself, explaining that television had been part of his life since he was born: it was his babysitter, school book, best friend and first love. So he was very excited to be hosting his first television special and to be able to work with so many ABC stars.

The first magic trick involved Copperfield and several assistants putting together a box that was then raised above the ground and opened to reveal Hal Linden. Copperfield was then joined by Penny Marshall and Cindy Williams to re-enact a scene from Psycho with a twist. The Tuesday night line-up was then revealed: returning favorites Happy Days, Laverne & Shirley and Three’s Company followed by new — and controversial — Soap, with Family at 10PM.

A disclaimer came just before the Soap preview:

‘SOAP’ is a continuing adult character comedy. Certain dialogue and situations may not be suitable for all members of the family.

The next guest was Marie Osmond who introduced ABC’s Friday line-up (Donny & Marie and The ABC Friday Night Movie) which didn’t include any new programs. The two then turned the tables on a classic magic trick. Rather than playing the pretty assistant who gets sawed in half by the magician, Marie prepared to cut Copperfield in half. 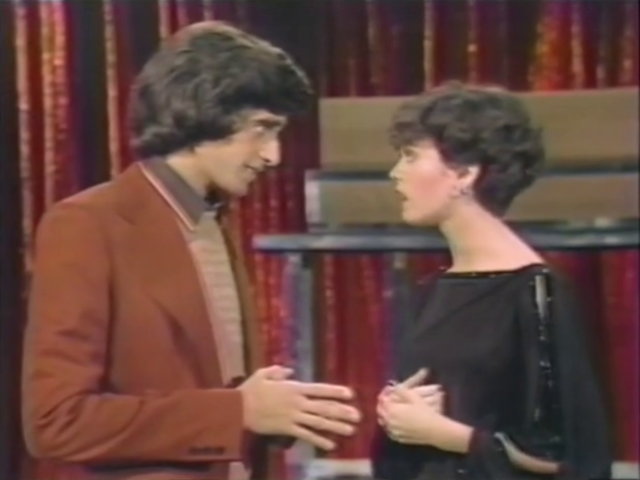 Not content with the little handsaw she was given, she used a chainsaw to cut the box in half. When the box was opened to reveal Copperfield safely in one piece, it was Marie’s brother brother Donnie who popped out, not Copperfield. Donnie then sang his new single, “(You’ve Got Me) Dangling on a String.”

Dick Van Patten and Adam Rich then came out to help with Copperfield’s next trick. Adam crawled inside a large box which was then placed inside an even larger box. The box was opened to reveal Kate Jackson, who insisted she had been at home only moments before and had no idea how she came to be on the stage with Copperfield. The three then previewed ABC’s Wednesday line-up: Eight Is Enough followed by a two-hour Charlie’s Angels made-for-TV movie entitled “Angels In Paradise,” which would introduce a new angel, Kris Munroe, played by Cheryl Ladd. Baretta would occupy the 10-11PM time slot. Jackson went back in the box and out came Adam Rich.

Hal Linden returned to introduce the Thursday line-up, starting with Welcome Back, Kotter then What’s Happening!, then Barney Miller, followed by a pair of new shows, a sitcom called Carter Country and The Redd Foxx Comedy Hour.

Copperfield took on the persona of Copperfield, Private Magician, charged with determining why the mysterious Mr. Big was following Kristy McNichol and trying steal her rare Maltese Canary. Shaun Cassidy and Parker Stevenson, came to see Copperfield and show off their Maltese Egg and a Maltese Lemon, respectively. Finally, Mr. Big (played by Fred Berry), showed up looking for the various Maltese items. But Copperfield had hid them all: the Maltese Canary was inside the egg which was itself inside the lemon. The Sunday Night line-up was then announced: The Hardy Boys/Nancy Drew Mysteries followed by The Six Million Dollar Man and then The ABC Sunday Night Movie.

Abe Vigoda came out to introduce the Saturday line-up, which started with his own show, Fish, then Operation Petticoat, a new series starring John Astin, Starsky and Hutch, and another new series, The Love Boat. 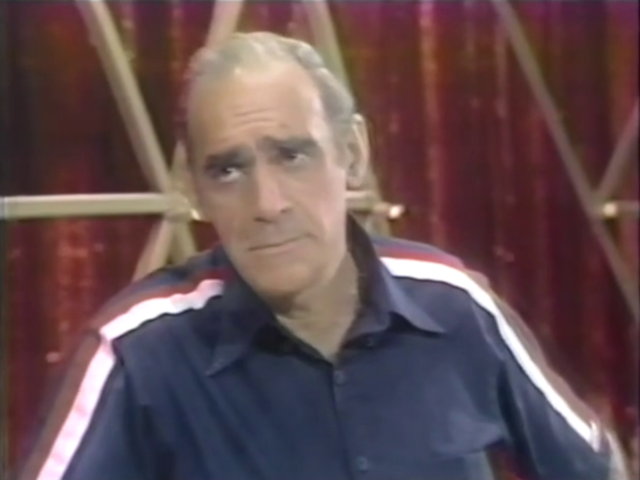 “The Magic of ABC” closed with a massive finale reminiscent of the “Broadway Melody” sequence from Singin’ in the Rain. It featured a dozen or so dancers on a backdrop full of neon signs and Copperfield dressed as a sailor. There was even a little magic thrown in: a woman levitated in the air and Copperfield was able to move her around from the ground by waving his arms around. The finale lasted almost eight minutes.

The special’s performance impressed CBS. The network aired “The Magic of David Copperfield” on October 27th, 1978, the first of 19 Copperfield specials broadcast by CBS.