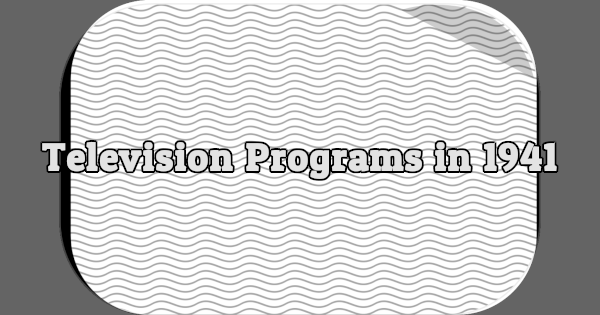 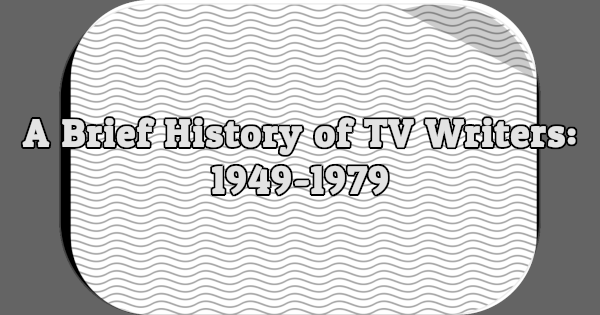 This brief history of television writers spans the first three decades of network television and covers guilds, contracts, and strikes. 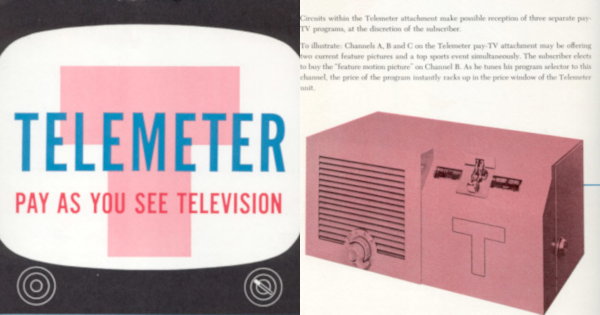 Telemeter was a coin-operated pay TV system that was tested in the 1950s in the United States and in Canada during the 1960s. 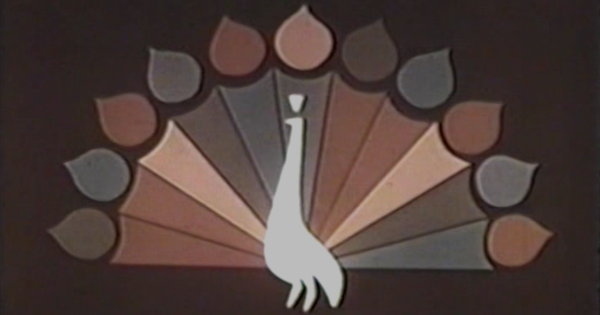 The color revolution hit television in the mid-1960s and within a few years every single television show was being broadcast in glorious living color. NBC led the way but the other networks soon followed. 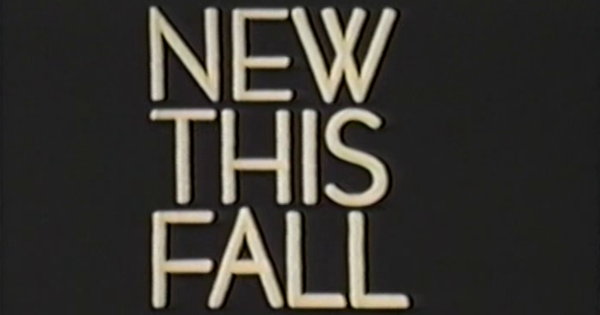 The networks started airing fall preview specials in the early 1960s, giving viewers the chance to preview their new and returning TV shows. Not every special aired nationally. Learn more about the history of the fall preview special in this article. 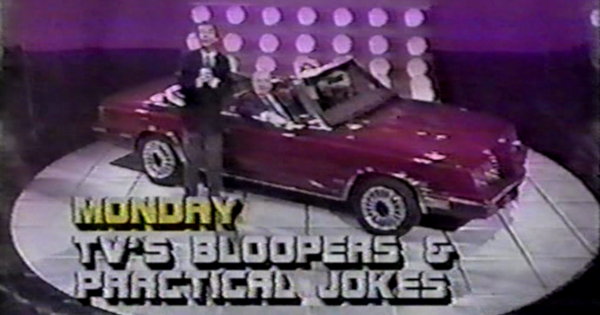 Mistakes on TV have been happening as long as TV has been around. Watch outtakes and bloopers from TV shows like M*A*S*H, Star Trek, The Waltons, and Mork & Mindy.