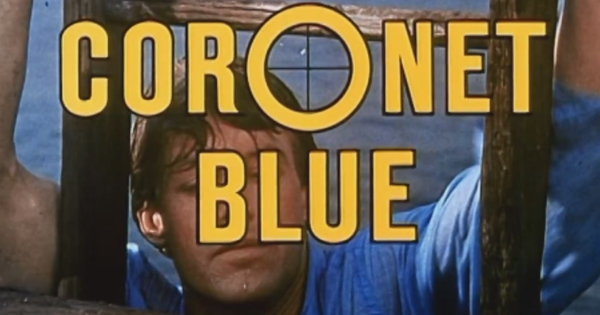 Frank Converse starred in this short-lived, enigmatic CBS drama. The network kept the show on the shelf for years before finally airing 11 episodes during the summer of 1967. Two episodes never aired.

My next article will focus on Coronet Blue, a short-lived CBS series produced in 1965 but not aired until 1967.