A look at my 12 favorite obscurities from the 1970s, including Otherworld, Hot Pursuit, The Four Seasons, AfterMASH, and Goodtime Girls.

My latest article is about The Four Seasons, which was created by Alan Alda and ran for 13 episodes on CBS during the 1983-1984 season. 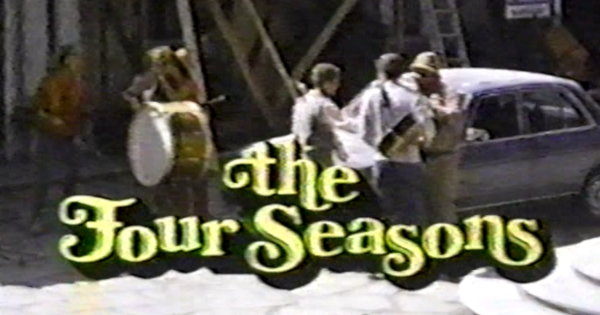