Is Grizzly Adams coming to DVD? A report suggests the first season will be released on DVD in November.

Questions: What was the show about a space capsule that went back in time? Did Gene Edwards ever play Grizzly Adams? 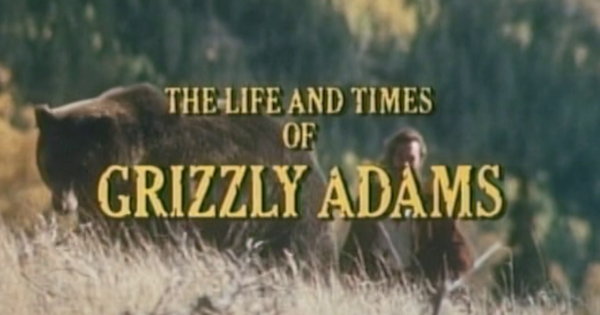 The Life and Times of Grizzly Adams starred Dan Haggerty as a man living on a mountain whose best friend was a bear. It ran from February 1977 to March 1978 on NBC.