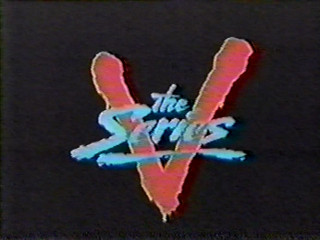 This one-minute recap aired just before the series premiere of V (aka V: The Series) on NBC, catching viewers up on the events of V and V: The Final Battle as well as an introduction to the TV series.