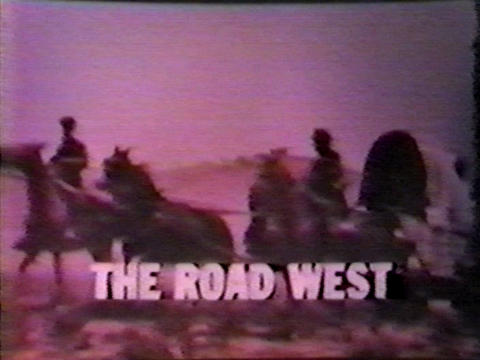 Here’s a fall preview for NBC’s one season wonder The Road West, an hour-long Western starring Barry Sullivan. It ran for 29 episodes from September 1966 to May 1967. This preview is from NBC’s “Two In A Taxi” fall preview special hosted by Jack Burns and Avery Schreiber.