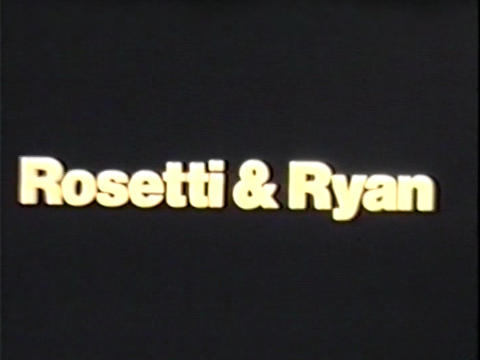 Here’s a fall preview for NBC’s short-lived Rosetti and Ryan, a legal drama starring Tony Roberts and Squire Fridell. It ran for just six episodes during the 1977-1978 season. This preview is from the network’s “NBC For 77” fall preview special, hosted by Tony Roberts.