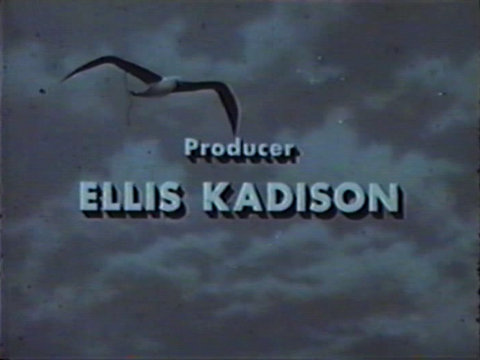 Here are the closing credits from the January 14th, 1962 episode of ABC’s Follow the Sun, which was titled “The Last of the Big Spenders.” The video is a little jittery. The drama starred Brett Halsey and Barry Coe as magazine writers living in Hawaii. Gary Lockwood co-starred as their research assistant with Gigi Perreau as their secretary. The series ran for 30 episodes during the 1961-1962 season.