The FFC mandated transition to digital television allowed stations to begin broadcasting digital subchannels in addition to their primary channel. Depending on the market, subchannels are available over-the-air (i.e. 30.1, 30.2, 30.3) as well as on cable. Over the next few days I’ll be examining a number of what I call “classic television digital specialty networks” which are distributed primarily via digital subchannels. In most cases, affiliates have the option of taking some or all of the national feed, meaning their schedules may not match the national schedule.

Although it has aired dramas in the past, Antenna TV currently broadcasts sitcoms exclusively along with repeats of The Tonight Show with Johnny Carson. It has also in the past aired movies under the “Antenna TV Theater” banner. Educational/instructional programs air Saturday mornings from 9AM-1PM ET. The network has affiliates in roughly 130 markets covering nearly 90% of the country. Tribune Broadcasting owns the network.

Most of the TV shows airing on Antenna TV are from the 1950s through the 1980s. As of September 2016, the network airs shows like McHale’s Navy, Good Times, All in the Family, Bewitched, I Dream of Jeannie, Green Acres, Gidget, Dennis the Menace, Barney Miller, Three’s Company, Family Ties, Small Wonder, Dear John and Family Ties.

Antenna TV also airs It’s About Time and My Mother the Car. 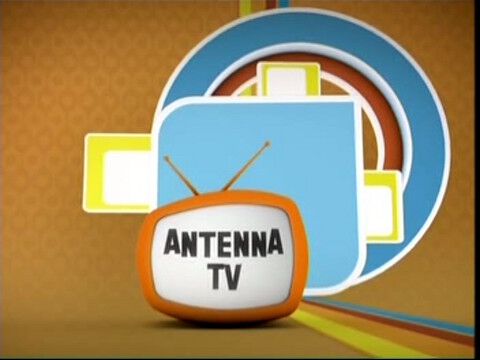 The network announced in September 2016 it will add nine sitcoms at some point in 2017, including Becker, Growing Pains, Alice, My Two Dads, and My Two Dads.

Antenna TV is one of the digital subchannels I receive over-the-air or via cable. I don’t watch it much. Back in May 2013, I recorded and timed several episodes to determine if they’re edited. Here are the results:

Sampling of Antenna Episode Lengths, May 2013

The episode lengths for Crisis (aka Suspense Theatre), McHale’s Navy, and Bachelor Father suggest they are uncut. Hazel, Father Knows Best, and Dennis the Menace, on the other hand, appear to have been cut by about three minutes each.

Originally, Antenna TV didn’t feature an on-screen bug in the corner although local affiliates occasionally threw up station identification as required by the FCC. The closing credits to all of the above programs were likewise shown without being squeezed for a promotional spot and without a voiceover. In mid-2015, however, it began squeezing closing credits to most, if not all, of its shows. And in the fall of 2015, Antenna TV began using an on-screen bug. 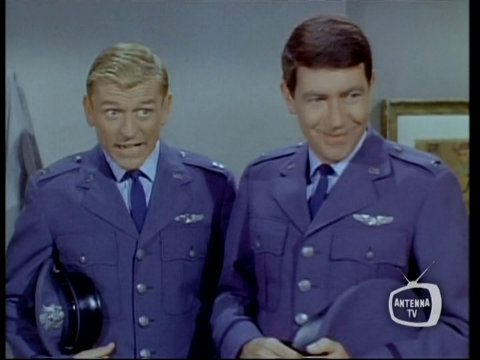 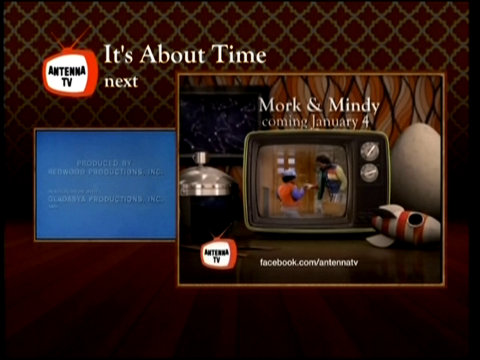 Example of closing credits being squeezed.

From what I’ve seen, commercial breaks feature little in the way of promotion for Antenna TV.

If you’re an Antenna TV viewer, hit the comments with your thoughts.