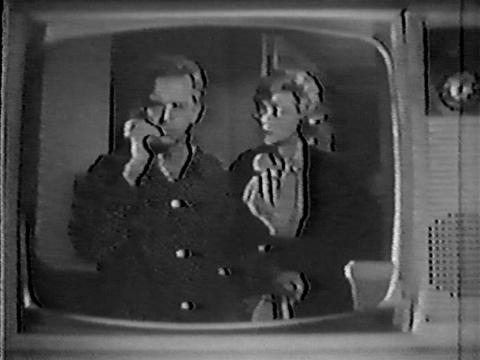 Here’s a fall preview for short-lived CBS sitcom Glynis, which starred Glynis Johns and ran for 13 episodes from September to December 1963. The CBS fall preview special for the 1963-1964 season was called “The Stars’ Address” and aired as an affiliates special in September 1963. It featured a wide variety of CBS stars including Lucille Ball, Jack Benny, Alfred Hitchcock, Walter Cronkite and the cast of The Beverly Hillbillies, who introduced Glynis in character.