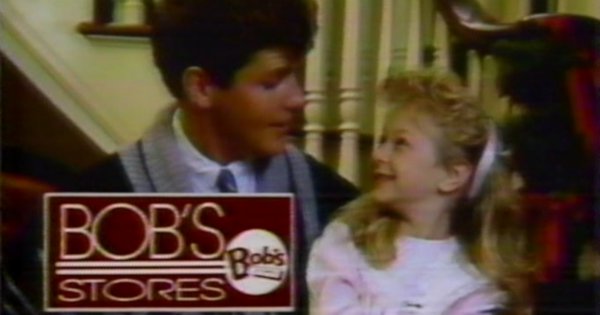 There are currently 35 Bob’s Stores locations throughout the Northeast but it all started with a single store in Middletown, CT in 1954. By the time this commercial aired in December 1987 there were just five, all in Connecticut: in Middletown, Enfield, Hamden, Waterbury, and Manchester. The company was sold to a national retail chain in 1990 and began expanding outside the state shortly after that.

One Reply to “Bob’s Stores Commercial”