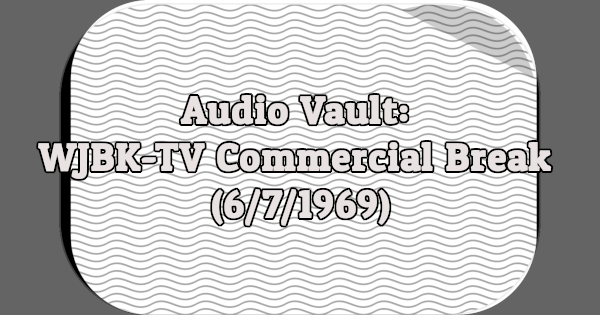 This particular commercial break aired on Saturday, June 7th, 1969 during an episode of The Jackie Gleason Show (7:30-8:30PM ET). Included are two commercials.