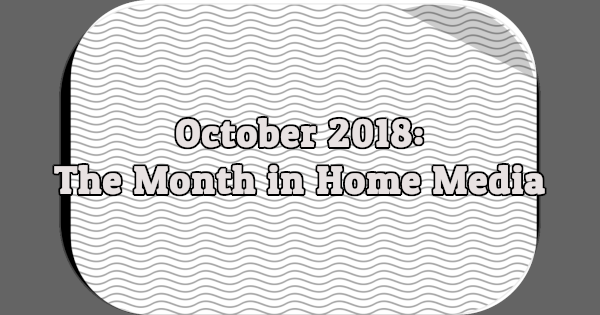 Highlight of the Month: The Bad News Bears

This short-lived CBS sitcom ran for 23 episodes over the course of two short seasons between March 1979 and July 1980. Three additional episodes (for a total of 26) never aired on CBS. Based on the 1976 movie of the same name, it follows the misadventures of a junior high baseball team. The cast includes Jack Warden, Catherine Hicks, Phillip Richard Allen, Corey Feldman, Meeno Peluce, and Tricia Cast.

The Bad News Bears is currently unavailable for purchase through Amazon. You can buy it at the official VEI website.

Short-lived FOX sitcom Ghosted was supposed to come out on DVD on October 2nd. However, like other recent FOX titles (APB, LA to Vegas, Shots Fired), it apparently didn’t. Amazon has it available for pre-order with no release date. It doesn’t even show up at Best Buy and Barnes & Noble.