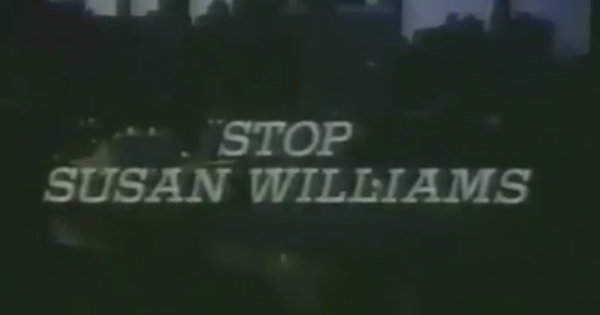 Fred Silverman Tries To Make A Star Out Of Susan Anton

Model turned actress Susan Anton starred in Stop Susan Williams, the first of the three serials that made up Cliffhangers. According to Vernon Scott of United Press International, a lot was riding on Anton’s appeal to draw viewers to the series. Shortly before the series premiered he explained “Anton, in fact, is getting the sort of star buildup at the network that once was lavished on young beauties at the major studios. NBC is grooming her under a special contract calling for an almost unprecedented number of appearances in the next few months” [1].

Anton, then in her late 20s, had co-starred with Mel Tillis in a short-lived variety series on ABC called Mel and Susan Together during the spring of 1978. When ABC’s Fred Silverman moved to NBC in June 1978, he remembered her and thought she was a good fit for Cliffhangers. Anton said “Mr. Silverman made a commitment to the program, and I find it flattering that he took the show and put it up against the toughest competition in the business–ABC’s ‘Happy Days’ and ‘Laverne and Shirley'” [2].

Her serial, Anton explained, “is done tongue-in-cheek on a sophisticated level. High camp with some real drama and humor thrown in. The cliffhangers always leave me in desperate circumstances, about to be pushed from a window ledge four stories high or in a bubble bath with a cobra.” She worried, though, that the concept might not work: “Maybe the big problem with ‘Cliffhangers’ is that viewers will have to tune in from the first show in order to know what’s going on. I don’t know how it will work if people start look at the show in mid-series” [3].

Reviewing the February 27th, 1979 premiere of Cliffhangers for Knight-Ridder Newspapers, Lee Winfrey called Stop Susan Williams “the best” of the three serials [4]. Fred L. Smith of The News and Courier was critical of Anton’s acting but admitted “the script doesn’t give her much chance to display any talent. Most of her time is spent screaming on cue” [5].

Anton starred as title character Susan Williams, a news photographer working for The Dispatch who was looking into the death of her brother Alan. He had been killed in a hit and run. Although the police called it an accident, Susan was certain he had been murdered. Her brother had also worked for The Dispatch as a reporter. He had been investigating what he called the biggest story anyone ever uncovered: an international conspiracy to reap a vast fortune by an event which would shock the world. 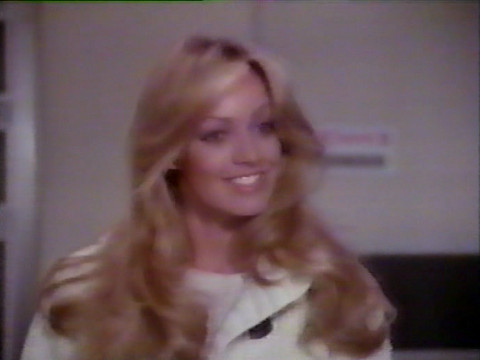 Susan convinced the paper’s editor, Bobby Richard (Ray Walston), to allow her to continue investigating the conspiracy, using Alan’s address book and its list of names and places as a guide. Whatever the mysterious event was, Susan believed it would happen on May 15th and that meant she had less than three weeks to figure out what it was and who was involved in the conspiracy. Her first step was to travel to Morraco and find a man named Jack Schoengarth (played by Michael Swan).

Danger At Every Turn

In the premiere episode of Cliffhangers, each serial began with story already in progress. Stop Susan Williams started with the second chapter. In it, Susan was nearly killed while looking for clues in her brother’s apartment. She was forced out the window by a shadowy intruder and onto a ledge. She fell from the ledge but landed on an awning, which saved her life. It was her first brush with death. After Bobby agreed to pay her travel expenses in return for exclusive rights to the story for The Dispatch, she flew to Marrakesh, Morocco.

She found Jack, who had known her brother in Algiers, but he was not very forthcoming and Susan returned to her hotel room. While Susan relaxed by taking a bath, a man broke into her room and released a snake. Just as it was about to strike at her exposed neck, the chapter ended in a cliffhanger. Would the snake strike? Would Susan survive? Who was trying to kill her? 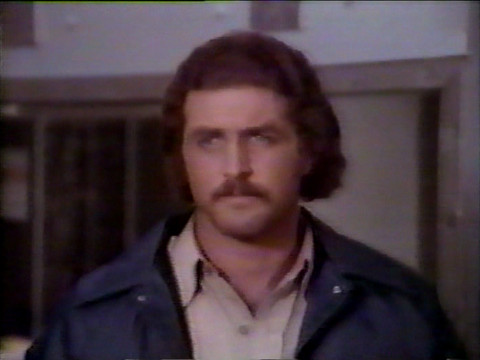 Susan did survive, of course, thanks to the timely intervention of Jack, who at the start of the third chapter shot and killed the snake. He then told her to give up and go home. Instead, she continued her investigation and flew to Nairobi. As each chapter unfolded, Susan found herself in danger time and time again. She was nearly killed by a lion, crushed to death by a heard of stampeding elephants, devoured by piranha, crushed to death by a elevator, trapped underwater in a car and tossed over the side of a cliff in a motorcycle sidecar.

Surviving each of these brushes with death, Susan slowly began to piece together the conspiracy. It was headed by a man named Anthony Korf (played by Albert Paulsen) and involved a nuclear bomb and a peace summit. Korf was able to force a nuclear physicist named Nikolai (played by Than Wyenn) to steal enough plutonium to build a nuclear bomb by kidnapped his daughter. The plutonium was hidden in lead bars and shipped to Maryland where the bomb would be put together and planted at Camp David, the site of an upcoming peace summit.

Korf’s plan was to detonate the bomb at exactly 2:30PM on May 15th regardless of whether or not the United States paid a small fortune. The true plan was to wrest control of as many nations as possible in the chaos following the bombing. Hoping to stop the bomb from being detonated, Jack and Susan made their way to a mine below Camp David, bringing Nikolai with them. There they met up with Bobby, who was soon revealed to be a part of the conspiracy.

Not only had Bobby killed Alan, he was also the shadowy intruder who had nearly killed Susan at the start of the serial. Bobby forced Susan, Jack and Nikolai deeper into the mine and set off an explosion, trapping them there. 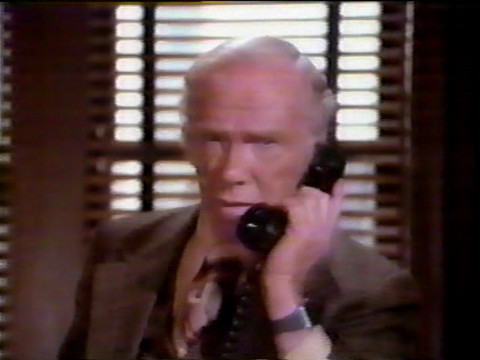 In the final chapter, Susan and the others successfully disarmed the nuclear bomb. Although it appeared Anthony Korf would be apprehended, he already had another plan in mind, one that would involve getting revenge on Susan Williams.

Several years after Cliffhangers went off the air, Universal Television released a made-for-TV movie called The Girl Who Saved the World that edited all twelve chapters of Stop Susan Williams. The 90-minute telefilm featured new voiceover narration from Susan Anton and heavily compressed many of the chapters. It also included alternate versions of some scenes.