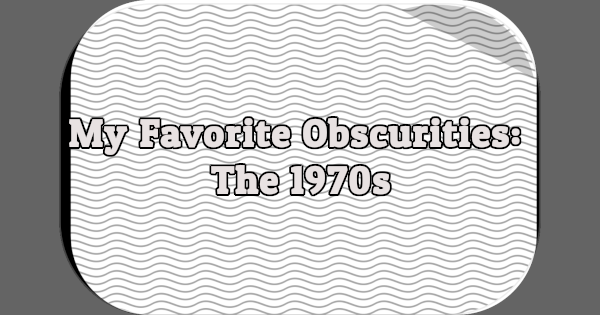 I’ve revised my three-part article on Cliffhangers, which is now a four-part article: Series Overview, “Stop Susan Williams”, “The Secret Empire” and “The Curse of Dracula”. 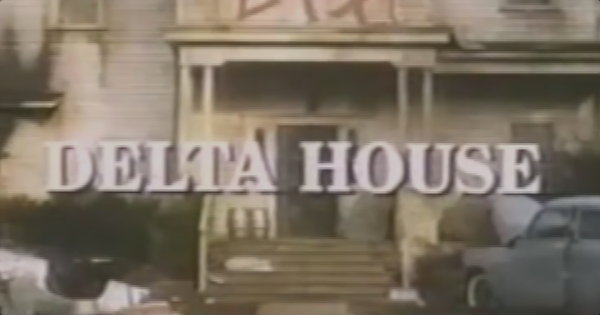 Cliffhangers was an umbrella series consisting of three 20-minute serials: Stop Susan Williams, The Secret Empire, and The Curse of Dracula. It aired on NBC as a mid-season replacement from February to May 1979.