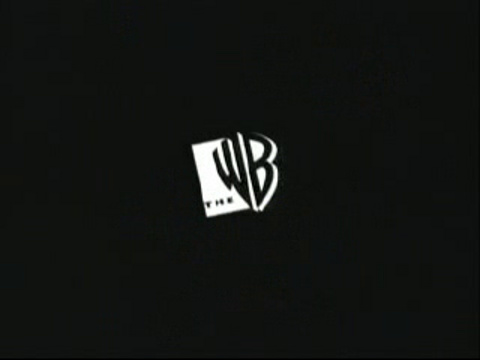 The WB went into the 1999-2000 season with ratings on the rise and its identity as a network aimed at younger demographics firmly in place. Its image campaign for the fall was called “The Faces of The WB” and featured the song “Crawl” by indie pop band Thisway. It was a shift away from the “studio backlot” campaigns used by the network from its inception.