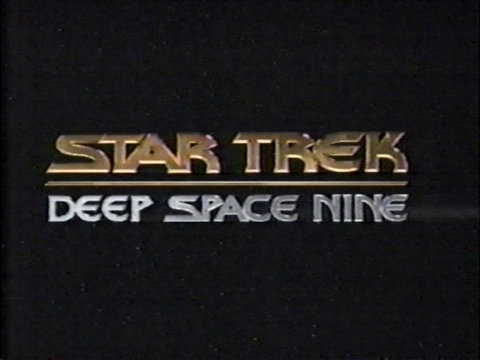 Here’s a promotional spot for the series premiere of Star Trek: Deep Space Nine, which debuted in first-run syndication in January 1993. This spot, which doesn’t feature any actual footage from the series but does provide a glimpse of the titular space station as well as several characters, was seen in December 1992.