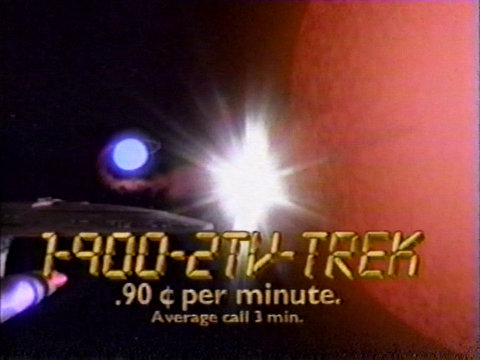 This spot explains how fans of Star Trek: The Next Generation can vote for their favorite episodes for a marathon to be aired that may. It aired in from March 1994.