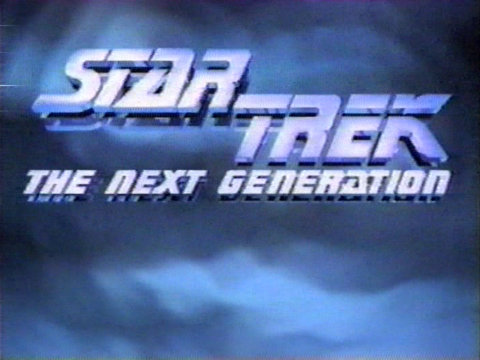 Here’s a brief promotional spot for the series finale of Star Trek: The Next Generation, which aired in first-run syndication in May 1994.

This particular spot was seen at the end of previews for a regular episode of the series in late April. It’s more of a teaser than a true promotional spot. It doesn’t feature the “Journey’s End” branding that was used later during the promotional push for the final episode.