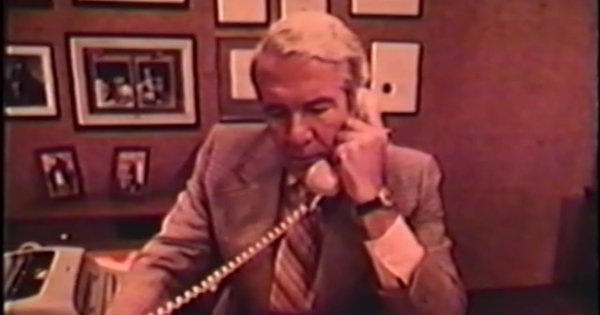 From the Television Obscurities YouTube channel, here’s a 60-second promotional spot for ABC Evening News featuring anchor Harry Reasoner. I don’t know when this is from but if I had to guess, I’d say the mid-1970s when Reasoner was the sole anchor of ABC’s nightly newscast.