The FFC mandated transition to digital television allowed stations to begin broadcasting digital subchannels in addition to their primary channel. Depending on the market, subchannels are available over-the-air (i.e. 30.1, 30.2, 30.3) as well as on cable. Over the past few days I’ve examined a number of what I call “classic television digital specialty networks” which are distributed primarily via digital subchannels. Today I’m looking at This TV, which is a more general entertainment digital specialty network. In most cases, affiliates have the option of taking some or all of the national feed, meaning their schedules may not match the national schedule.

This TV is not primarily classic television digital specialty network like Retro TV, Me-TV, Antenna TV or Cozi TV. It airs mostly movies along with children’s programming and a number of classic TV shows as well as a few newer ones. It was initially co-owned by Metro-Goldwyn-Mayer and Weigel Broadcasting Co. In May 2013, Weigel left the partnership and was replaced by Tribune Broadcasting. The network has over 110 affiliates across the country.

This TV used to air children’s programming on weekdays but no longer does, although children’s programming continues to air Sunday mornings. It also used to air a regular overnight block of classic TV shows. Weekdays are almost exclusively movies with the odd episode of Rat Patrol or Sea Hunt thrown in. The Addams Family airs on weekends along with In the Heat of the Night, Cagney & Lacey, and The Young Riders.

This TV does have a bug in the lower right hand corner. Closing credits do not feature a voiceover nor are they squeezed to fit in a promotional spot. I timed a number of episodes of several different shows and some were cut and others appear to be aired uncut:

Sampling of This TV Show Durations, May 2013 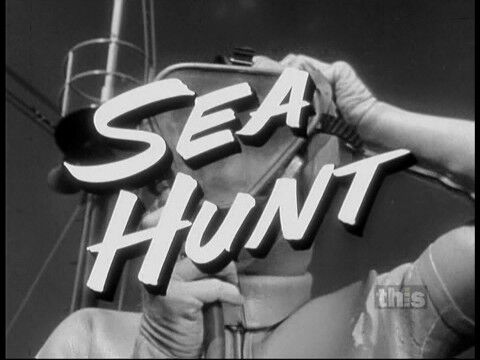 If you’re a This TV viewer, hit the comments with your thoughts.