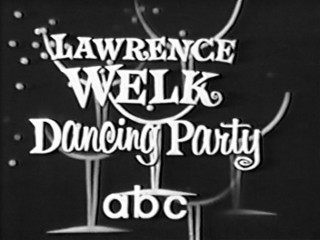 Based on a very quick look at television listings, the “dancing party” name was in use from around October 1958 through June 1960. However, TV listings and advertisements may not have accurately reflected the name of the show.

About four seconds are missing from this spot. Notice that the last four or five seconds lack audio. That was where local stations could add a local tag.