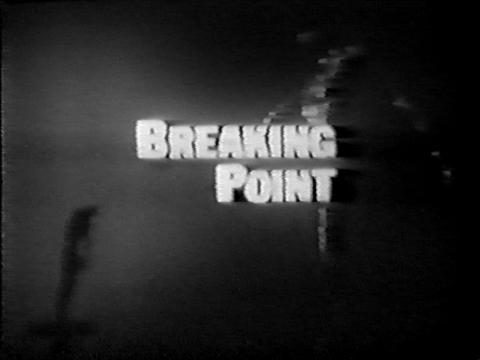 Here’s a fall preview for ABC’s Breaking Point, a medical drama set at a Los Angeles psychiatric clinic that ran for 30 episodes during the 1963-1964 season. The series took place in the same universe as Ben Casey. It was produced by Bing Crosby Productions. This preview was part of the network’s “What’s New On ABC” fall preview special, hosted by Edie Adams.