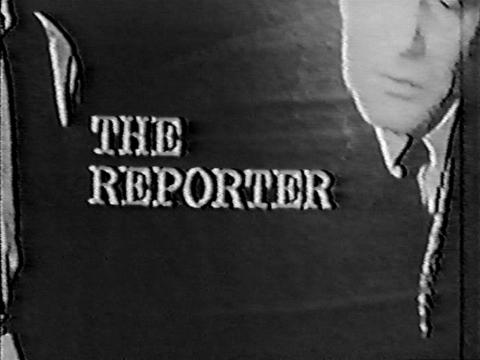 Here’s a fall preview for The Reporter, a CBS drama series starring Harry Guardino as a reporter working in New York City. It ran for just 13 episodes during the 1964-1965 season. This preview was aired during the network’s “Seven Wonderful Nights” fall preview special hosted by Buddy Ebson.

One Reply to “The Reporter Fall Preview”