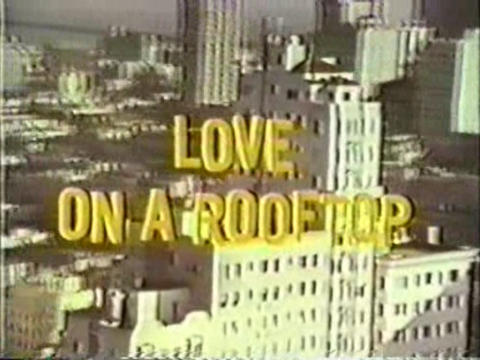 Here’s a fall preview for ABC’s one season wonder Love on a Rooftop, which ran for 30 episodes during the 1966-1967 sesaon. Pete Duel and Judy Carne starred as newlyweds living in San Francisco. This preview was part of the network’s “7 Nights to Remember” preview special hosted by Batman and Robin, shown to station owners and executives at the network’s March 1966 affiliates meeting in Chicago.

19 Replies to “Love on a Rooftop Fall Preview”