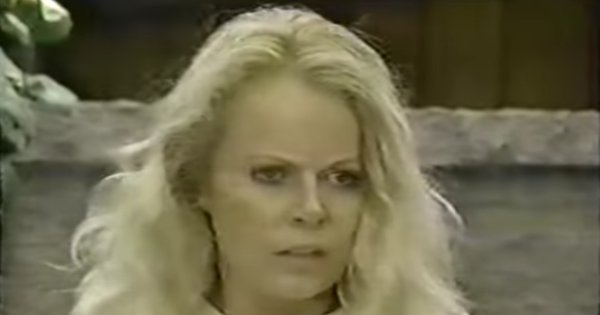 Movie was about a teacher misdiagnosed with leukemia, who went to NYC and learned she was misdiagnosed. Had detective trying to help her stop hit man hired to kill her. I think male lead as James Franciscus. Movie may have been called Ellen or that was name of lead female character. I think I saw it around late 1960-1970s. Trying to find name of movie and copy if possible.
Mary Ann

The telefilm aired as an installment of The CBS Friday Night Movies on October 11th, 1974. An excerpt can be viewed on YouTube:

Like most made-for-TV movies, Aloha Means Goodbye is not officially available on DVD.

Television program about an over the top newspaper man who regularly uncovers vampires and the like. Loud Editor. Please help! What was it called?
Jeanne

The top newspaper man (actually a reporter for the fictional Independent News Service) is Carl Kolchak. The loud editor is Tony Vincenzo. Both are characters from ABC’s Kolchak: The Night Stalker, which ran for 20 episodes during the 1974-1975 season. A pair of made-for-TV movies (The Night Stalker and The Night Strangler preceeded the weekly TV series in 1972 and 1973.

Darren McGavin starred as Kolchak, with Simon Oakland co-starring as his editor. Here are the opening credits:

A short-lived remake, titled simply The Night Stalker and starring Stuart Townsend, aired on ABC during the 2005-2006 season.

Do you remember watching Aloha Means Goodbye in 1974? Were you a fan of Kolchak: The Night Stalker? Hit the comments with your memories and recollections.