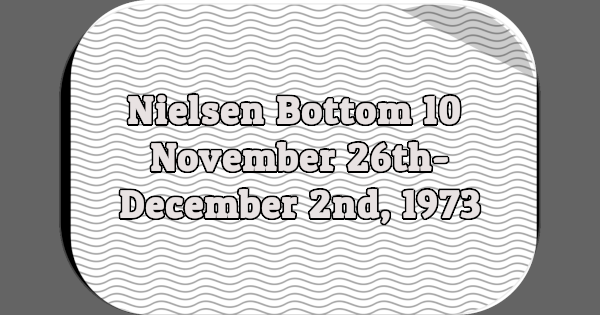 I don’t know when the CBS News Special aired or what it was about. Either I missed it when going through contemporary TV listings or the network added it at the last minute, pre-empting another program.

Also, I don’t know when the NCAA football post-game aired or on what network.