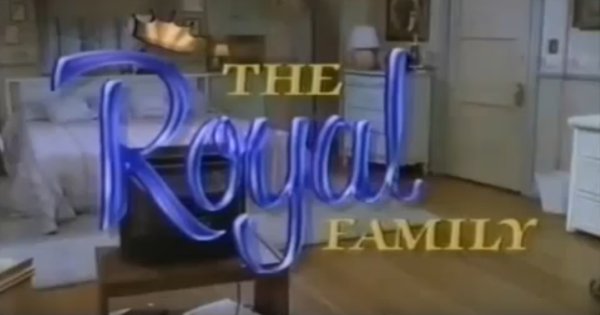 Diginet Decades will air the short-lived CBS sitcom The Royal Family, starring Redd Foxx and Della Reese, on Saturday, February 9th and Sunday, February 10th as part of its Weekend Binge marathon block. The Royal Family debuted on September 18th, 1991. Less than a month later on October 11th, Redd Foxx died of a heart attack. Prior to his death, he had completed seven episodes. CBS stuck with the show and aired the seven episodes with Foxx plus an eighth that dealt with his character’s death, before putting it on hiatus.

A revamped version of The Royal Family returned in April 1992 but CBS aired just five more episodes before pulling it off the air, leaving two episodes unaired.

Decades will air all 15 episodes, including the two episodes CBS never aired, starting at 1PM ET on Saturday, February 9th. The entire series will air again beginning at 8:30PM ET. The first six episodes will air for a third time from 4AM ET to 7AM ET on Sunday, February 10th.