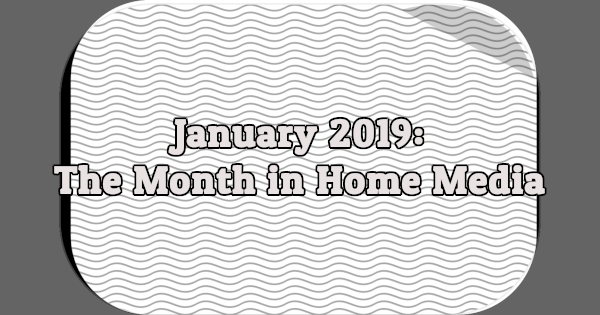 2019 got off to a slow start last month, with no noteworthy releases. There were a handful of new titles from Alpha Video, including episodes of Clutch Cargo, One Step Beyond, and The Buster Keaton Show.

Alpha Video also released the 1978 made-for-TV movie Rescue from Gilligan’s Island on DVD last month alongside The Wackiest Wagon Train in the West, a 1976 movie edited together from four episodes of Dusty’s Trail (Syndicated, 1973-1974).

ClassicFlix revealed on Facebook last week plans to release Public Defender on DVD later this year. The half-hour legal drama starred Reed Hadley. It debuted on CBS in March 1954 and remained on the air until June 1955. No release date has been announced (via Home Theater Forum).