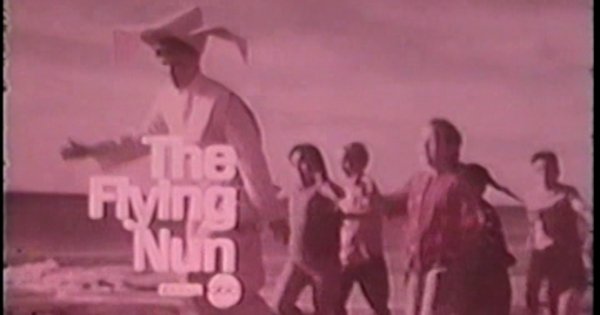 ABC used the slogan “A Very Special Season” and distinctive kaleidoscopic imagery to promote its new and returning programs for the 1967-1968 season. New shows included N.Y.P.D., Cowboy in Africa, Good Company, The Flying Nun, Off To See the Wizard, and Judd, for the Defense. Due to Labor Day, ABC kicked off its premiere week on Tuesday, September 5th.