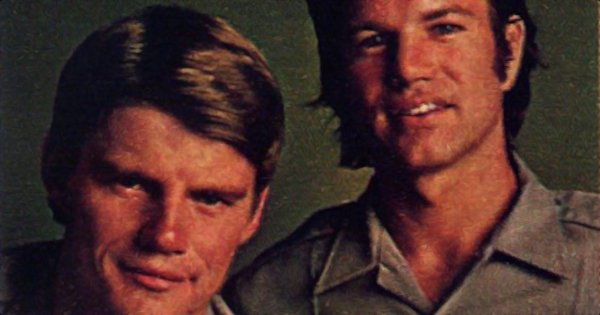 Produced by Jack Webb’s Mark VIII Limited, it was the first cancellation of the 1974-1975 season. NBC canned the show after four low-rated episodes but aired the 11 produced episodes. In a bizarre scheduling move, the network aired the pilot telefilm (The Rangers) in December 1974.

Learn more about this forgotten show by reading my spotlight on Sierra, first published in 2014.

If you remember watching Sierra, share your recollections in the comments.