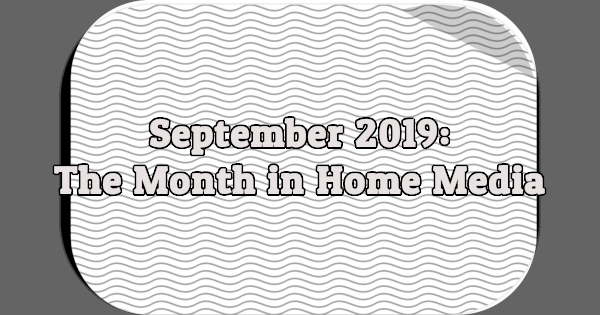 Highlight of the Month – Angel from Hell: Season One

This recent obscurity starring Jane Lynch and Maggie Lawson debuted in January 2016 on CBS but the network pulled the show after only five episodes due to low ratings. CBS later burned off the remaining eight episodes during the summer of 2016. NOTE: According to TV Shows On DVD, this 2-disc set is a manufacture-on-demand (MOD) title.

Support Television Obscurities by purchasing Angel from Hell: Season One from Amazon.

Warner Archive will re-release Logan’s Run on DVD on October 29th. The complete series manufacture-on-demand (MOD) set will be identical to the now out-of-print 2012 set from Warner Brothers (TV Shows On DVD).