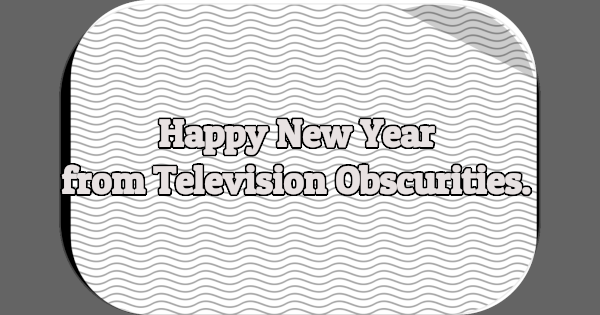 For anyone interested, here’s a list of some of the obscure TV shows celebrating milestone anniversaries in 2023:

2023 will also mark the 20th anniversary of Television Obscurities.