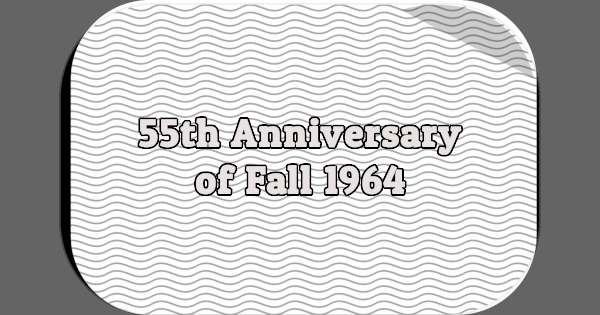 2019 marks the 55th anniversary of the start of the 1964-1965 season. The networks unveiled 36 new shows, including The Baileys of Balboa, Peyton Place, Slattery’s People, 90 Bristol Court, and Bewitched. 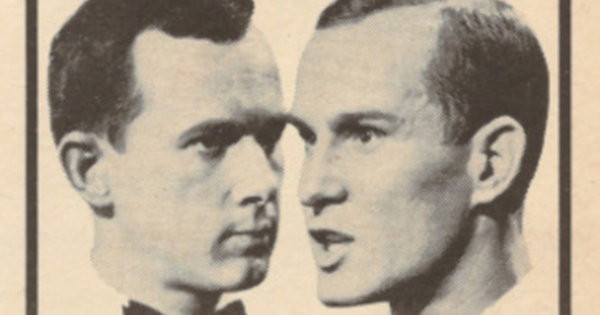 Here’s a TV Guide advertisement for The Smothers Brothers Show and Slattery’s People on CBS, from September 1965.

A new article on Slattery’s People (CBS, 1964-1965), starring Richard Crenna as a state legislator, has been published.