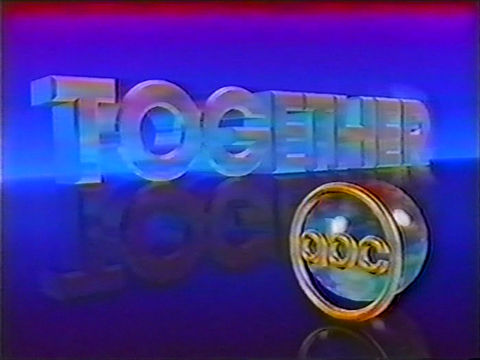 For its 1986-1987 season, ABC called upon songwriter Brock Walsh to craft a new “jingle” for the network. The result was a three and a half minute piece called “We Belong Together,” performed by Aretha Franklin and Leon Russell. Robert Lieberman filmed ABC’s stars and an image campaign was born. It premiered on July 6th, 1986 following the end of Liberty Weekend (around 9:00PM ET) and was only shown twice all the way through. Shortened segments were shown throughout the summer, running from four to sixty seconds.

“[It] was also a real challenge to write. Lieberman brought me in, told me what he was going to do with his film and my job was to help support the visuals that you’d see on screen. The whole idea was to create a mood that conveyed a sense of anticipation and relief. We wanted to capture the notion of a reunion, of regaining something that you’d missed.”

Unfortunately, I only have a forty-five second version of the spot available.

2 Replies to “ABC’s We Belong Together Image Spot”